> All Blog News>What do you know about Ingress GoRuck challenge?

What do you know about Ingress GoRuck challenge? 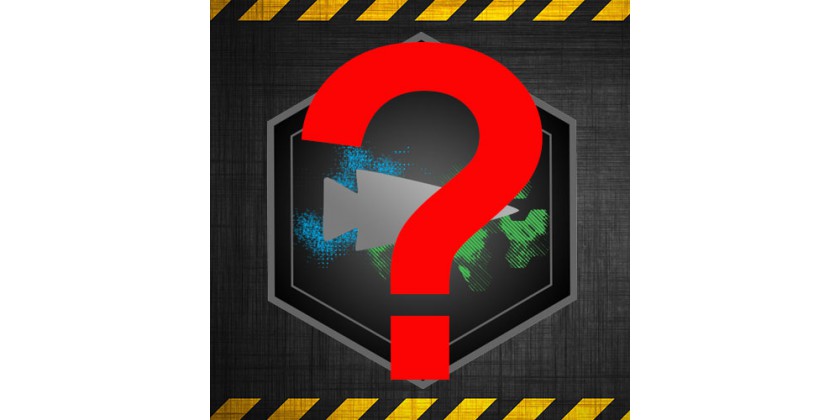 The GORUCK Ingress events combine both cross-factional and competitive physical challenges.  Ingress Faction ruck teams collect and compete for Intel that will give their faction an edge during the Anomaly. They must adapt and overcome conditions. They must work as teams to complete physical and mental tasks to do this. Sometimes teams must work cross-faction to accomplish their goals. Competitions will be Resistance vs. Enlightened. Teams never use force against each other.

Stealth Ops is for those Agents looking to push themselves physically and mentally in the build up to the Anomaly. And then to take a leadership role over their fellow Agents during the Anomaly. Your GORUCK Cadre, a decorated combat Veteran of Special Operations, will simulate the missions that happen during the Anomaly under conditions of physical and mental stress: the measurement windows, the movement to the volatile locations, and the factional battles that ensue.

NOTES ON STEALTH INGRESS GORUCK OPS:
This is both a cross-factional and competitive event. Competitions during Stealth Ops will be Resistance vs. Enlightened. Stealth Ops will take place overnight, prior to the main Anomaly. You will be moving in the same Area of Operations (AO) as the Anomaly, and work as teams to complete physical and mental tasks. Teams must adapt and overcome conditions to collect and compete for Intel that will give their Faction an edge during the Anomaly. GORUCK Cadre have executed over 3,000 Challenges similar to this in physicality. Our Cadre are trained to teach you how to succeed when you work together - that’s their mission. The average pass rate for those who show up is 94%. The average pass rate for those who do not show up is always 0. Your GORUCK Cadre is training you to become one of your faction’s most elite ground force leaders.

Urban Ops represents each faction’s elite arm during the Anomaly. It’s Resistance vs. Enlightened for vital control of intelligence on the location of the Volatile Portals or Flash Shard spawn. Your GORUCK Cadre will conduct cross-factional competitions every hour. The winning faction receives intelligence on the location of the next set of Volatiles or Flash Shard spawn and can send it up to Higher command for an early advantage (~15 minutes) to mobilize all Agents from your faction to achieve mission success.

NOTES ON URBAN INGRESS GORUCK OPS:
This is a cross-factional event. Competitions during Urban Ops will be Resistance vs. Enlightened. Point totals from Urban Ops and the outcomes of the team competitions will greatly affect the outcome of the Anomaly. For your faction, there is strength in numbers and in diversity. This is more a mental challenge than a physical one. Physical requirements for Urban Ops are low, though it is more challenging and occurs at a faster pace than normal Anomaly gameplay. It is accessible to all Agents who are capable of moving several miles within the allotted time frame. As a team, all Agents have strengths they can contribute toward a successful outcome.

WHAT TO BRING WITH YOU TO INGRESS GORUCK EVENT

There are a few things you absolutely need for your Anomaly Ops event (Stealth or Urban):

- A rucksack or backpack (any kind will do, but of course we recommend GORUCK gear)
- 20 LB Weight Requirement (Ruck Plates recommended)
- Water, 2L minimum (hydration bladder recommended)
- Reflective band around your ruck
- Your Ingress Scanner
- Headlamp with extra batteries (Stealth Ops only)
- As a team, you will also need at least one flag for your faction. Host country flags are always welcome but not required.

WHAT MEDALS I CAN EARN DURING INGRESS GORUCK OPS?

Dont forget, you will have to check in separately to the Anomaly registration to receive the Anomaly badge.