> All Blog News>Ingress Prime - BIG commercial failure. What to do now?

Ingress Prime - BIG commercial failure. What to do now? 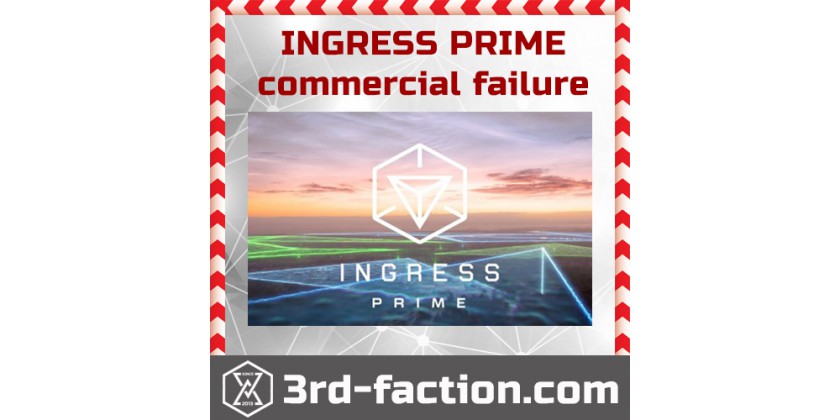 At the end of 2018, Niantic released Ingress Prime to the public. As expected, the game was very raw. The number of bugs horrified the players. In all popular Ingress forums, players noted the fact that Niantic spoiled a unique game and is trying to slip players a miserable resemblance that few people might like.

But we should note that Niantic's technical team worked very actively and bugs were corrected every week. It has already been more than 4 months after Ingress Prime release, the number of bugs has decreased significantly, but the game still remains raw.

Lets consider the economic side of Ingress Prime Game. The developers tried to monetize the game and introduced the sale of ingress VR items through their in-game store. The players met this negatively as the game turned into the P2W (pay to win) format in this situation. We, of course, understand that the support and development of such amazing game requires financial returns and possibly branded things have ceased to be profitable as the contracts ended. But when will developers start listening to their players? When will marketing department of Ingress start work and adopt effective methods of monetization? These questions Ingress community is most concerned about. Why put in sale in-game items that players can buy in our INGRESS SHOP at more accepted prices and with a more interesting and huge range? 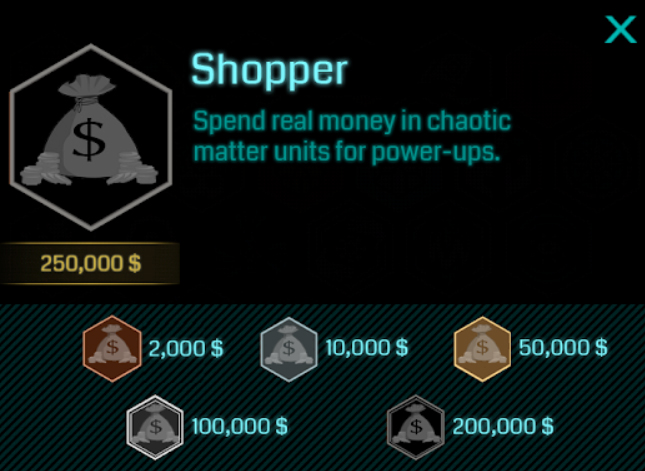 What Ingress Agents are waiting from PRIME?

Is it really difficult to learn the experience of other successful MMORPG games and introduce paid accounts into the game? At github and other active ingress communities, it has been proposed many times to introduce premium accounts with monthly payments. Here are examples of several types of such accounts:

Type 1 - Month doubled AP. This account would be very popular for all new active Ingress agents.

Type 2 - Month of doubled opportunities. Agents with this type of account can deploy two L7 and two L8 resonators. Also they can install 4 mods to portals. Such account would be in great demand among players who play in settlements that are not very active in the game plan.

Type 3 - Month of extended inventory. This type of account would give an inventory increase up to 4000 items. This premium acc will be very popular among all players around the world and would immediately remove the need of multiaccounts for storage huge amounts of keys and items. The current limit of 2000 items is very small for active players.

Type 4 - Month of doubled items drop. This account would use almost all Ingress Agents.

How much NIA could earn from premium accounts?

Now lets make a small miscalculation. Let's make the cost of premium accounts 15$ each. In our experience, this amount is optimal for the majority in ingress community. Total for 2 accounts agent spends 30$ a month. Active Ingress audience in January - February 2019 is 500,000 gaming accounts, then you can get a figure of 100,000 potential customers for a premium accounts. And this is a monthly profit of $ 3 million, not taking the profit from the sale of all kinds of beacons, anomaly packs and other income from using branded items and selling advertising.

Well, Niantic, is it really difficult to get your marketers to work with their heads and start making real profits and at the same time give ingress agents what they have been waiting for so long? In the meantime, you will spend time on incomprehensible gestures and correct your bugs, we will continue to support players and provide them with ingress items in unlimited quantities. Our trade portal is ready to fulfill any customer orders at the best prices because we are the first Ingress Shop with amazing worldwide team! Agents, do not waste your time, just buy items and bring victory to your faction! 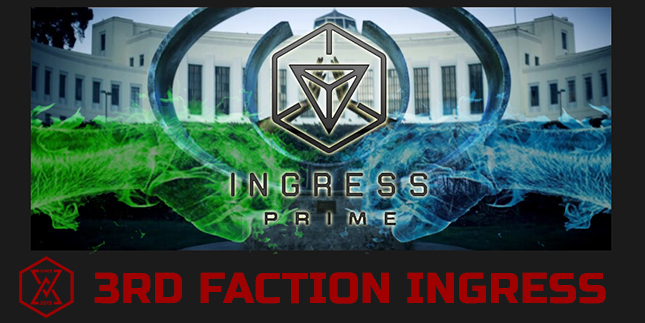