> All Blog News>Niantic launched its own social network for gamers?

Niantic launched its own social network for gamers? 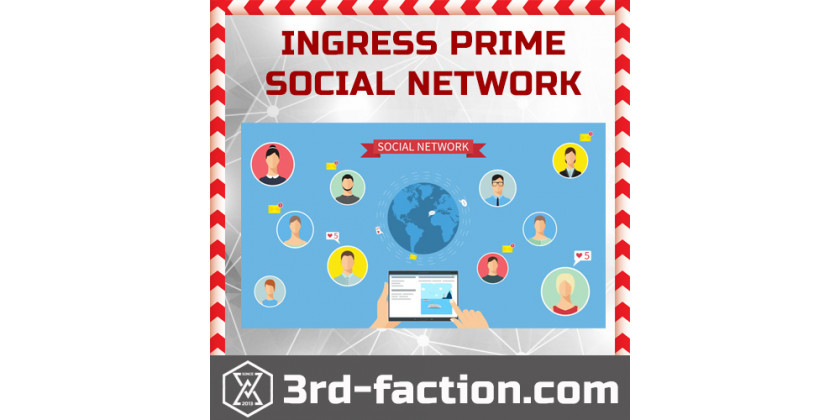 Niantic, known for its augmented reality games Pokemon Go, Ingress Prime, and Harry Potter: Wizards Unite, have launched its own social network designed to bring together players from all Niantic projects.

The idea is quite promising, given that the lack of chat in Pokemon Go - is often a problem for players, and events in different projects often take place simultaneously and, moreover, limited in time, so without coordination (Niantic has previously received complaints about the coincidence of anomalies in Ingress and events in Pokemon Go).

The first candidate for integration with Niantic Social is Pokemon Go. It is unknown at this time whether Ingress will be next, or perhaps a new project based on the board game "Colonizers": Catan - World Explorers.

According to Niantic dev manager, a new parameter has been added to the Pokémon GO settings to control the visibility of the Niantic Profile. Thanks to this setting, agents can decide for themselves whether to show their nickname in all Niantic games.

How to hide name in Ingress from Pokemon Go players?

Also there is Ingress Prime Game at Niantic Profile, so players from Pokémon GO can see which of their friends is playing Ingress. For those who still want to hide their name in Ingress, here's what to do:

In addition, Ingress dev manager said that they are actively working to add the Niantic Profile to the agent's profile in Ingress, so "coming soon ...". By the way, Our team uses the best security systems to make sure your experience is as smooth as possible. Purchase your account and ingress items today with Instant Delivery, 100% Safe & Secure Checkout.