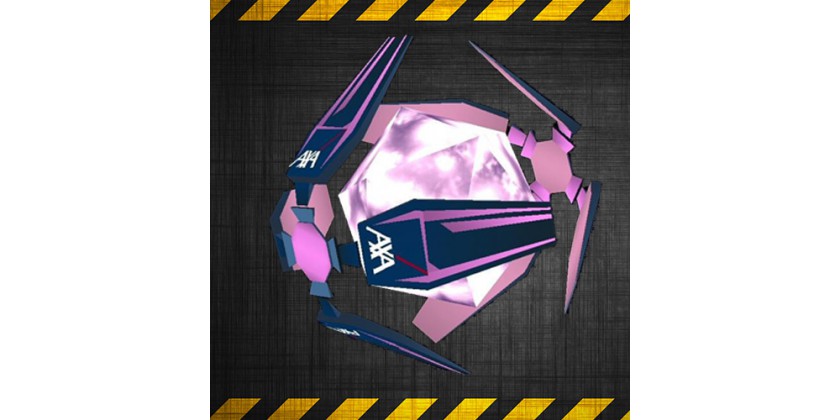 The AXA shield is a variant of the very rare shield. It was introduced on 15 December 2014 through a sponsorship deal with the international investment banking firm AXA, and is adorned with their logo. They are the strongest and stickiest type of shield available. AXA shields can be hacked from any portal, but are more likely to be dropped by portals at AXA locations.

First-party Portals over AXA agency locations produce significantly more of the item when Hacked. For some time, Portals fitted with AXA Shields dropped the item more often, although this effect hasn't been borne out in recent community testing. As of Update 1.80.0, the hack rate of an AXA Shield appears to be identical to a Very Rare Shield.

If you want to make a good guardian portal or you are just going to Ingress XM Anomaly - you will need the best shields in ingress world - AXA shields can defend your portals from enemy attack! Use AXA shields to keep your volatile portal! Use more AXA shields to demoralize your enemy!